Jonesing for some old school Kung Fu action? Terracotta Distribution has your fix!

Folks, this is sweet relief for me! While I’m tickled to have Wellgousa knocking new films out of the park, I still want to see some old school stuff return, from the way back that aren’t necessarily Shaw Brothers (but yes, them too) but still have stars like Alexander Fu Sheng, Chang Cheh, and David Chiang, Ti Lung and others. Terracotta Distribution in the UK has us covered! They’ve started a Classic Kung Fu Collection and so far has three films out. Let’s take a look at them, eh? 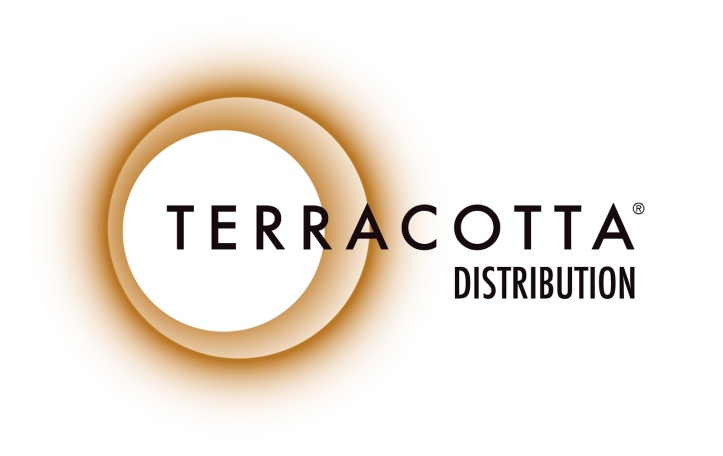 ( I love the crazy dubbing here! I hope both cantonese and english dub versions are offered! )

And their last release:

The King of Fists & Dollars

Only the Iron Fist King can overthrow an evil empire…

A greedy tyrant rules with relentless aggression. What he can’t buy, he takes by force.The desperate townspeople seek local kung fu master, the Iron Fist King, for help. Backed by his top students, the master takes on the warlord’s formidable hired fighter to rid the community of this powerful bully once and for all, in a brutal battle to the death!

Their next release is Dragon’s Snake Fist on June 15th! I’ll have a review of it before then, and any other kung fu releases from Terracotta. So where can you purchase these films? You can go right here, and yes, they ship worldwide!