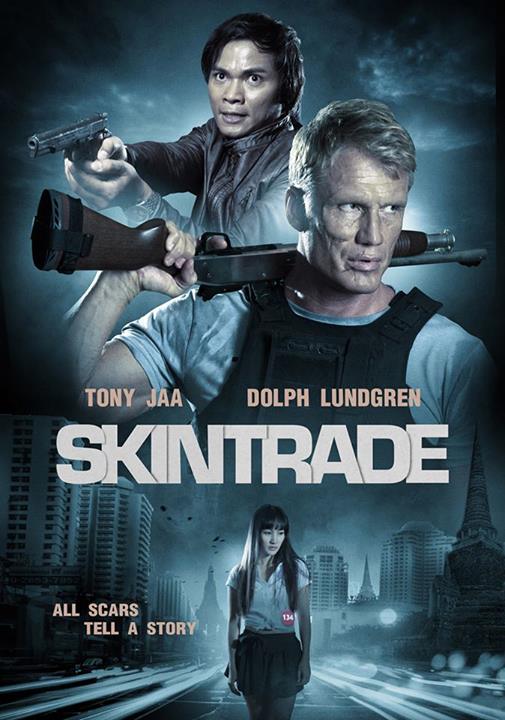 If you’ve been following my facebook page, I ‘ve been updating everyone about the film SkinTrade. I have no idea as to the plot, but know that Tony Jaa looks to fight both Dolph Lundgren and Michael Jai White. Now, MJW we all know, so that should be another fight I can cross off my bucket list, but Jaa versus Lundgren? I’ve never really seen Dolph’s martial arts tested (I mean REALLY tested) but I think we may see it here. This will be Tony Jaa’s first English language movie, so we’ll see. It doesn’t appear to have a large budget, but with Peter Weller and Ron Perlman on board I may be wrong. The trailer looks good enough, but with the Raid 2 coming next week, and will no doubt raise the bar again, I’m a bit worried for Tony. Word is The Protector 2 was a bit of a disappointment, and Tony was already “chasing” the first Raid film, and now he’ll have to contend trying to match Iko Uwais’s work in The Raid 2.

So the question I put to all of you: Do you prefer Tony do a large budget Hollywood film (a la Rush Hour) pairing him with an up and coming A-list talent but provides us Tony-lite action or would you rather him do a small budget American film (Like Ninja 2) that has high B-low A level talent BUT allows Tony to be Tony?