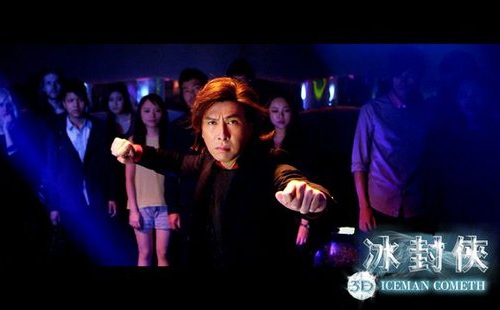 A remake of a Yuen Biao/Yuen Wah classic has its work cut out for it, but this film, the first of two, might be able to do the trick. Donnie Yen looks great in this, and the fights seem to balance the wirework with the martial arts pretty well. This could be either an epic hit or an epic disaster of a film. We’ll have to see. So far? I wanna see!