JCVD returns as a bad guy again in Enemies Closer! (2013) 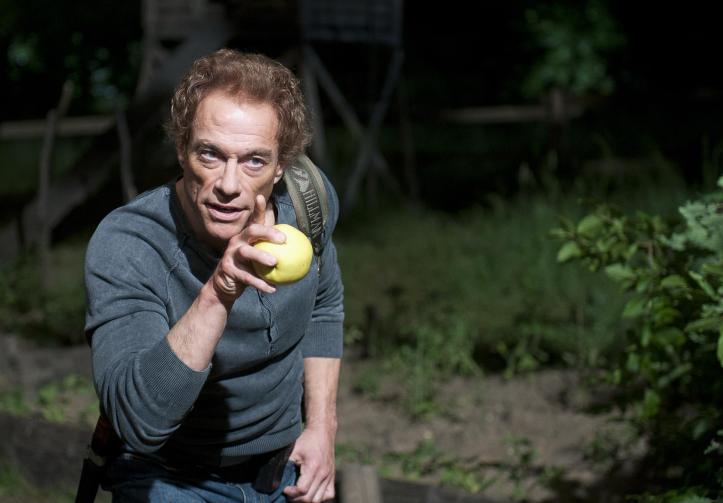 This actually looks really cool. Tom Everett Scott as an ex-Marine who now is now a forest ranger who is attacked by a bad guy (Orlando Jones) and both of them get attacked by a group of ex-military baddies who are running drugs led by JCVD himself. JCVD looks to be in fine form here. Expendables 2 showed that JCVD still has plenty left in the tank, so I’m happy to see him not waste his “second wind” the way Seagal did after Exit Wounds. Obviously time will tell, but for now this looks good.

That hair looks nuts, though nothing can beat his mullet from Hard Target. It’s still the gold standard for JCVD hair styles.

Thanks to the good folks at The Action Elite for this!